Business partners, Frédéric Lépage and Grégoire Turcotte, both originally from Beauce, began their partnership in the senior living sector with the creation of Château Bellevue Sainte-Marie. The senior living complex for independent and semi-independent seniors opened its doors officially in July 2006. When it opened, it housed 120 units for between 200 and 240 people.

The "all inclusive" concept is the innovative idea that attracted seniors. At the time, there were no competitors offering the same kind of concept to reduce residents’ financial worries. No more added charges for meals, housekeeping, parking, leisure activities, and much more. Everything is included in the rental price.

In 2016, the Château Bellevue Sainte-Marie complex was sold so that the Group could continue to develop more senior living complexes. Despite the fact that the new owners have maintained the term "château" in the new name of the residence, the Group is completely dissociated from the latter and no longer manages it. 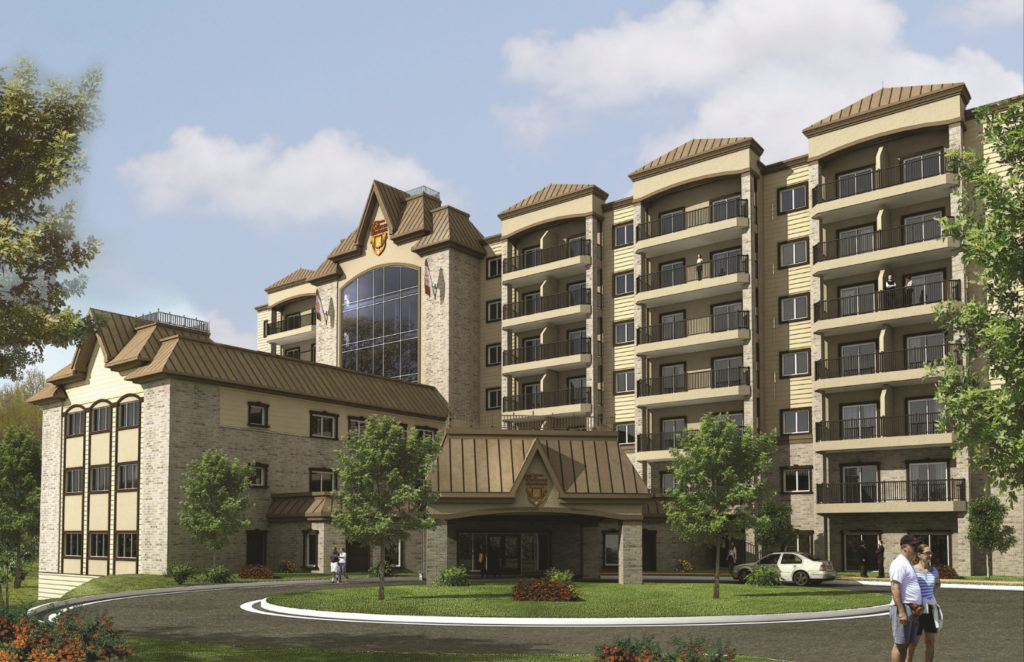